For the Very Vintage Day Out I wound up in a fluffy Robe de Style so thought I should update with how I made it, and proof it was a very common shape! 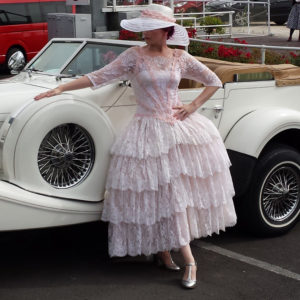 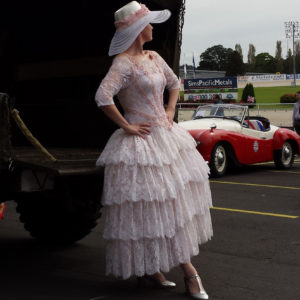 I spent days going through every issue of Les Modes de la Femme de France There were hoops in most years, if not most issues! 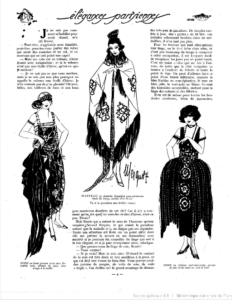 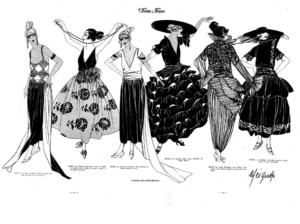 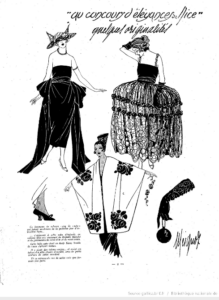 To show every single example would take forever! But I really recommend going through these for inspiration. They really show the amazing experimentation that was going on in the era.

To draft the gown I used a few resources.

This book has illustrations slightly out of the usual order, but here are some teasers to show how varied the era actually was. 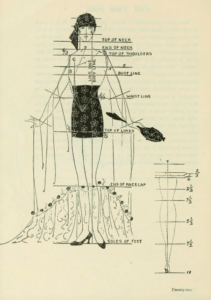 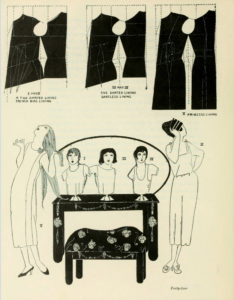 These first two images are for measurements and the types of lining options. The double dart was so well established from the 1870s that it seems to have stayed on as a fitting solution. Do note the french bias. Those centre fronts are cut on a diagonal.

I wound up using a thin lining of cotton sateen and option (a) style. My darts were much deeper, and they were disguised by the lace overlaid. 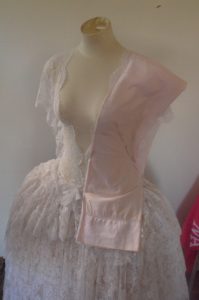 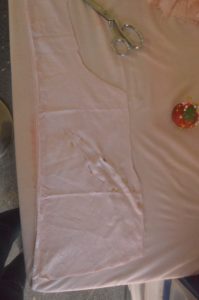 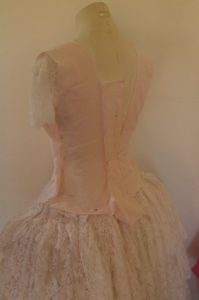 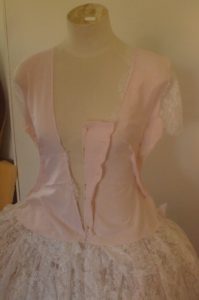 It is similar to the patterning seen in Draping a Magic Dance Frock-from Fashion Service Magazine September 1928, page 20.

The narrow V inserts were inspired by vintage photos. In the end I decided to cut the neckline off and used narrow straps instead. This way I was able to make the lace work as an off the shoulder style. 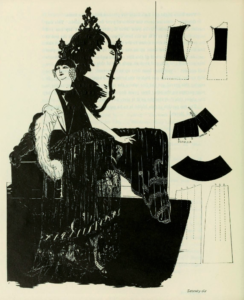 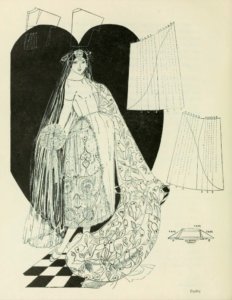 These two are clearly influenced by the same sources as the Robe de Style. However they predate Jeanne Lanvin’s phrase by several years. These can be know as sobe de soir, or influenced by spanish styles. The firt gown has a yoke that is shaped to flare around with separate panels hanging from it, while the second has extra length in the top part of the skirt.

This latter solution was how I solved my hoops problem.  I wanted my lace to be as even as possible so all layers were sewn straight to the hem while the very top row were shaped to be longer over the hips and shorter at front and back. 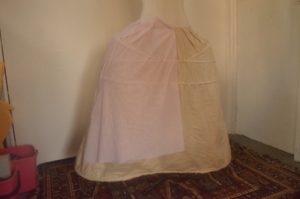 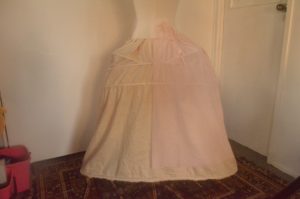 This shows how I shaped flat net panels over my panniers. The panels were flat top and bottom, so it’s possible to see how the top of the panels are shorter front and back compared to the sides. 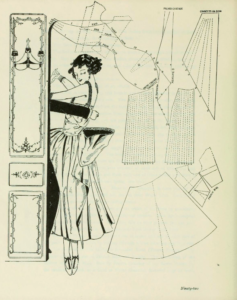 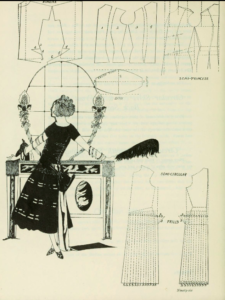 These patterns offer insight in to circular panels that can be used to add drama to a hem in this era. Note the bodice fitting solutions as well.