? I’ve seen most of these promos before but these are in such high quality they need to be seen in full

? No new images for other amazons but for the royal family it’s fantastic!

So for Hippolyta I grabbed a few details to explore the cutting of the leather.

First here are two egde treatments. The gold painted leather has been cleanly cut with potentially a swivel knife. The inner bronze toned edge has been cut and then an edge beveler used to cut the edge on a 45 degree angle. This appears to have had no further treatment before the paint and sealer. It also appears to cut into a tooled design right on the edge. This tooling can be seen on the edges of the gold as well.

There is also a fantatsic use of texture tools! The body of each piece has a scattered stone texture. It could even be replicated using a piece of scoria in place of a standard tool (especially on a foam based project.) For my Leia Barge Bikini I made my own texture tool for clay by taking impressions of different rocks in polymer clay and baking them. I still have them and used them on my Turian sculpt!

For leather metal tools offer best practice and safety. While damp (not soaking) tooling leather will take an impression even of fingernails but can be unpredictable based on individuals. It may even be possible to lay the damp leather over a rocky surface face down and a small amount of pressure from behind will suffice.

There are so many different edge treatments in this small section that I had to number them.

1- clean cut edge, possibly a little  sanding once painted and sealed- not the slightly paler section towards the bottom left of that same piece.

2- clean cut then very lightly edge beveled. This is much more subtle than the waist section in the previous photo. This was done before dyeing and sealing as the colour is rich right through the edge.

3- clean cut edge with a tool mark! As mentioned the leather is very easy mark when tooling and this looks like the edge of the swivel knife went beyond the cut. But there are a few other similar marks further up the edge so it may be intentional to match the hand creafted effect.

4- clean cut then another use of the edge beveler. Slightly heavier and definitely done before the gold paint and sealer. The tooled edge also looks like a simple stop or border stamp but I haven’t been able to identify which.

5- zig zag join! The skirt panels are so long as to need to be pieced. This appears to be a waxed/coated thread.

6- the skirt leather is laminated to what looks like the same textured leather. The cut edges go right through the pattern so it is likely these were hides that had been textured and treated before they were used. It is possible to find hide with a pattern like this with belly scale patterns, it will be difficult to get an exact match (working backwards through makers for the production can often lead back to suppliers of materials.)

7- the lamination continues on the belt hanging panel. The designs are tiled on a support leather that is of similar density.

8- the belt appears to be a mix of leather with a cast centre design. It is possible the belt and the chest plate are cast from originals that were made from leather. It seems unlikely that the department responsible for working the leather would share tools with the props department but it is possible to treat and cast from an existing piece. This is all speculation on my part based on having worked on long running tv series here and straight up being nosey! And I was very lucky to have been allowed to see behind the scenes at Weta when they had a quiet moment many years ago.

I would suggest that if the same tools used for leather were to be used on clay for sculpting that a layer of plastic such as used for sandwhich bags is used between to soften the edges. Or careful use of a primer and buffing to soften edges before molding. 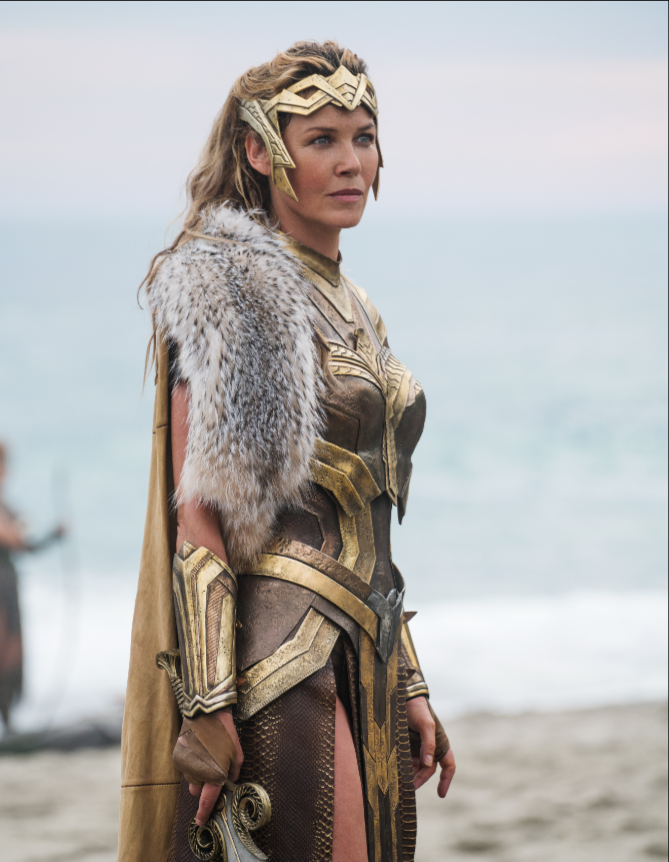 Final note, her battle cloak is a suede or faux swede as opposed to the boiled wool of her cloak used elsewhere. 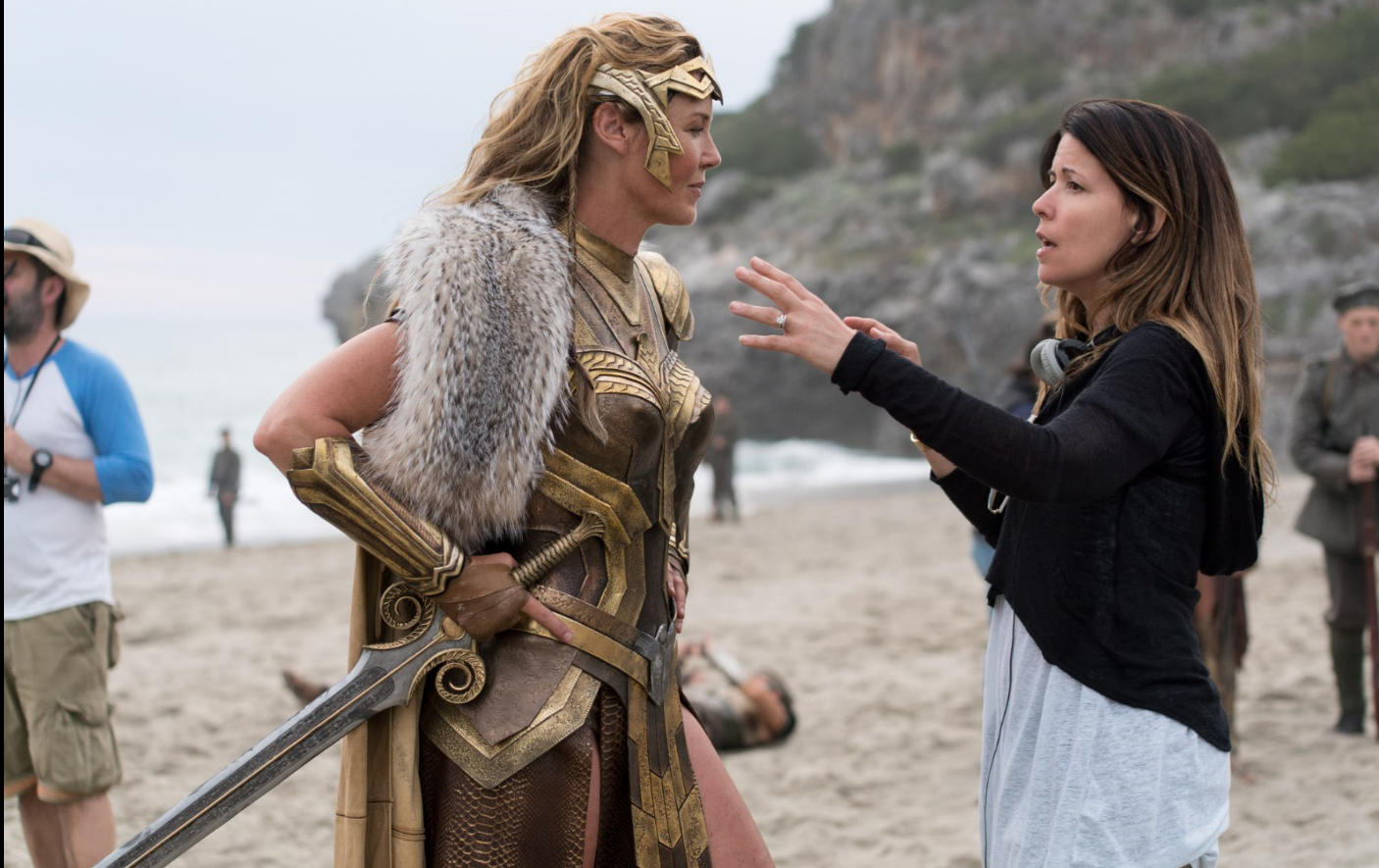 Now this I am going to make. I have the boot base…

Meanwhile there are 54 Amazons aside from the royal family to organise into folders (some with character names some I need to watch carefully for in the end credits) so I am going to take a break and make some skirt diagrams for different measurements for handouts on Saturday.