The last flight of the Space Shuttle Challenger 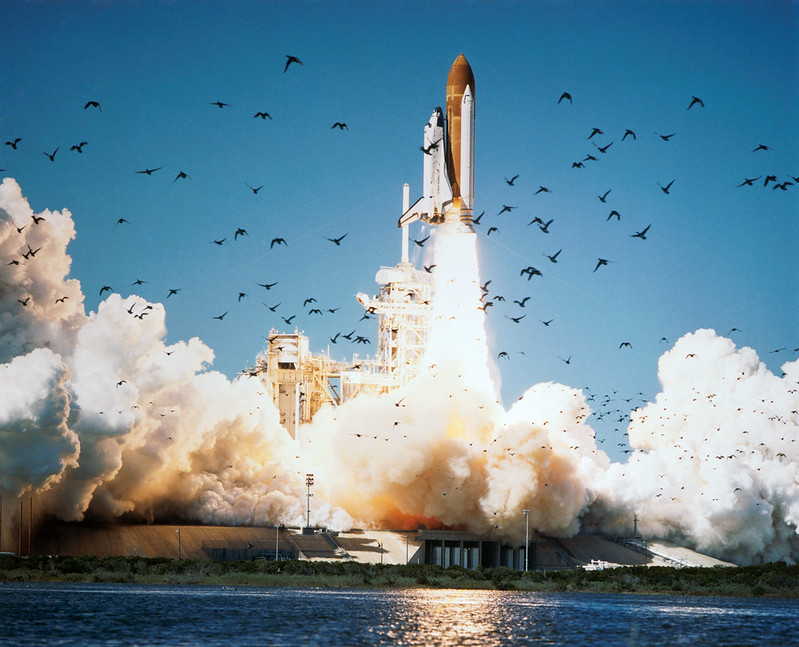 I have memories of watching this live, but that would have been 5.30 in the morning here, and while it wasn’t unheard of to let kids stay up/get up super early I also was sure we watched it at school as Christa was a teacher and so there was a double reason to watch it.

Whatever the case it had a huge impact, absolutely horrifying given how much the shuttle was like a plane and so seemed so familiar and safe.