I’ve been thinking a lot about strange fruits since last week’s episode on the ghosts of evolution that reside in our produce aisle. Lots of people liked that episode. That makes me very happy. In that spirit, I present this question:

What’s the most annoying fruit ever?

I’m pretty handy in the kitchen. I know how to cut one. I’m just left disappointed every time. So much deliciousness remains stuck to that wacky, disc-shaped seed. My only choices are to throw it away or to gnaw at it like I’m afflicted with some sort of crazed, herbivoric bloodlust, covering myself in stickiness and drawing many a raised eyebrow from my wife.

But that little trick, that hidden seed, is part of the mango’s evolutionary magic, its very key to survival and reproduction.

If you watched the video, you remember that the avocado, with its ridiculously big seed, evolved to get swallowed whole, and be pooped out later, so they could grow far away and free from big tree competition. The only problem is that the moving truck-sized ground sloths and prehistoric elephants that munched on them in central America are extinct. Yet the avocado lives on, strangely, no longer subject to that cooperation. It’s an evolutionary anachronism.

That’s the story behind the mango’s über-annoying seed. In southeast Asia, the mango’s native lands, forest rhinos and Asian elephants, who love mangos, are some of Earth’s last remaining examples of the megafauna that dispersed so many of the world’s weird fruits (including papaya, durian, avocado, and many others).

The mango has evolved a stringy flesh that clings to its seed (and whoever took the photo above clearly spent hours excavating that thing). Rhinos and elephants find that just as annoying as we do, so they swallow them after only the tiniest bit of munching. After a long, strange trip through the belly of the giant mammal, that seed gets dropped off with its great reward: A dallop of fresh fertilizer.

When you look at an elephant or rhino, you’re looking at the last giant mammals to still roam dry Earth. Sadly, nearly all of them are critically endangered. I and others have often referred to those strange fruits as “ghosts of evolution”, but those great creatures are close to becoming ghosts themselves. That’s really sad. Sure, we’ve taken over for the large mammals in the mango-growing department, but we shouldn’t save one ghost to spite another.

I hope that you’ll never look at a mango, or avocado, or papaya quite the same way again. And maybe, when you consider the mango, you’ll consider these beautiful creatures: 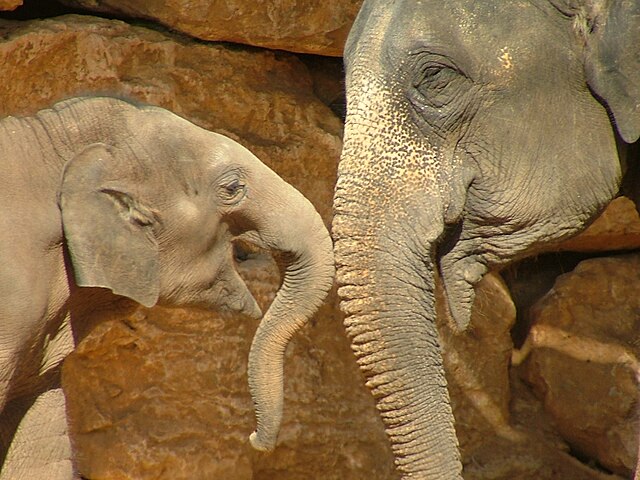 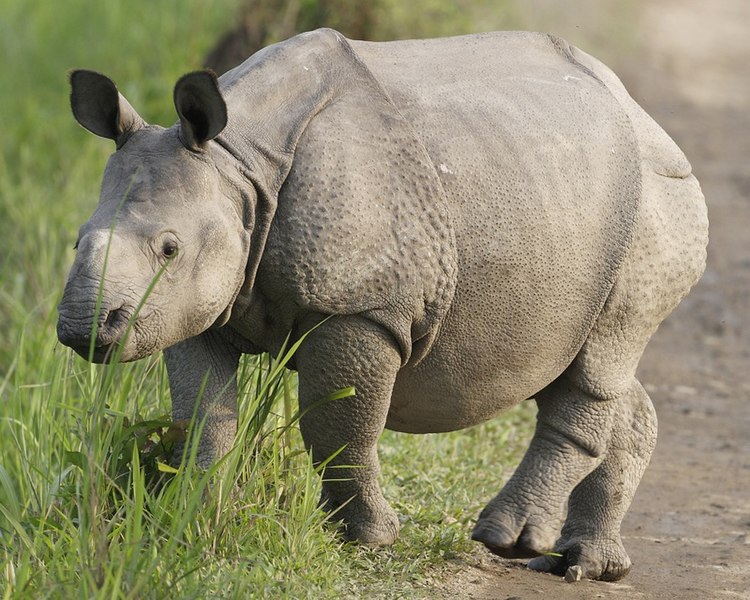 Let’s do what we can to keep them from becoming ghosts, too.